Feeding the World – rice or glyptodon?

Current fashion for institutional investors who want higher returns from their active equity allocations is to choose unconstrained, high-tracking error portfolios. The portfolio managers of such approaches typically rely on a concentrated selection of their best, ‘high conviction’ ideas in an attempt to generate high excess returns.

This feels a bit like big-game hunting: the portfolio manager identifies a few choice targets, stalking them patiently before moving in at the right moment and making a killing. It probably satisfies some deep-seated, ‘hunter-gatherer’ instinct. And just as our foraging Palaeolithic forebears could feed their families for a long time with an occasional woolly mammoth, so the heroic portfolio manager can satisfy his fund’s needs with a few well-chosen big ‘kills’. You only need a handful of these a year to survive, and you’ll most likely end up with some interesting stories to tell around the camp fire (or the trustees’ boardroom table).

Given the scale of the problem of retirement provision for an aging world population and the number of mouths to be fed, might it not be more reasonable to include a more systematic and scientific ‘agricultural’ approach to equity investing in your portfolio, to supplement the less reliable heroics of the ‘hunter-gatherer’ stock-picker?

As a method of survival the hunter-gatherer approach was pursued for over 90% of human history, and is claimed by some to have been mankind’s most successful adaptation. But there were major drawbacks which caused its popularity to wane: 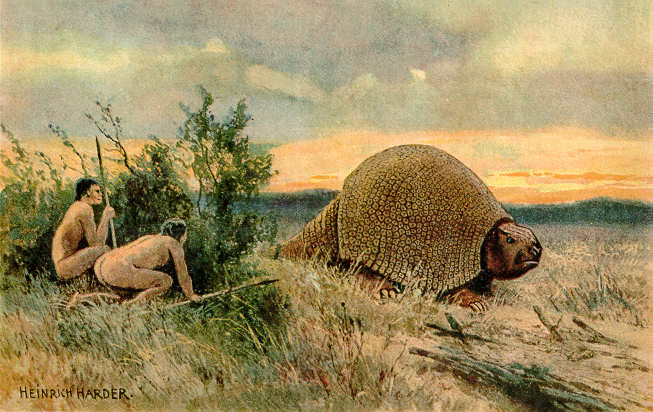 It was unreliable – you never knew where the next meal was coming from, and your ability to put a meal on the Stone Age table depended on your continued ability to chase down the next big kill. In the same way, the successful stock picker must continue to identify the next big opportunity, the next market anomaly, before someone else spots it first or it runs away.

It was also risky – your prey might turn around and bite you, especially if poor analysis led you to mistake the tracks of a potentially lethal, sabre-toothed cat for those of a juicy buffalo, or a company on the road to bankruptcy for an undervalued stock.

And of course it had limited capacity – populations grew, communities developed and there weren’t enough wild buffalo, horses and glyptodon to go around. Opportunistic hunting gradually became less viable as a means of large-scale human sustenance.  One might raise the same concerns about the ability of the ‘big-game’ bets of concentrated stock portfolios to meet the hunger for alpha of the world’s aging population. 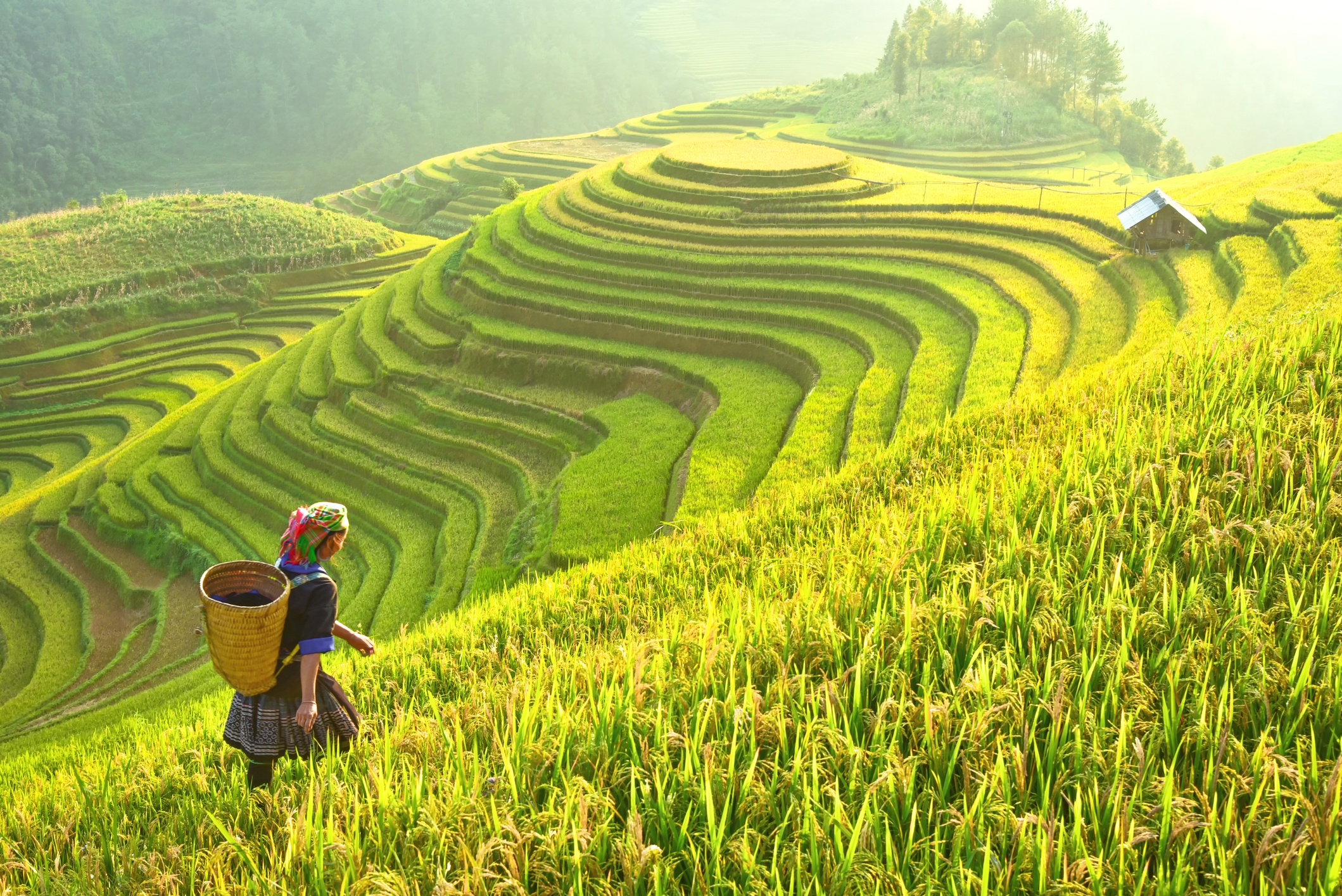 Of course there are other ways to approach these problems.

The idea which naturally evolved to replace the hunter-gatherer lifestyle was agriculture. Domestication of livestock and systematic crop cultivation provided an altogether much more reliable, less risky and more scalable source of nourishment, which has dominated for the last 15,000 years. In the modern era this has evolved into farming on a large scale as technology and innovation have enabled improvements in efficiency and yield. You might think of systematic, quantitative investing as its equivalent in the world of investment management. 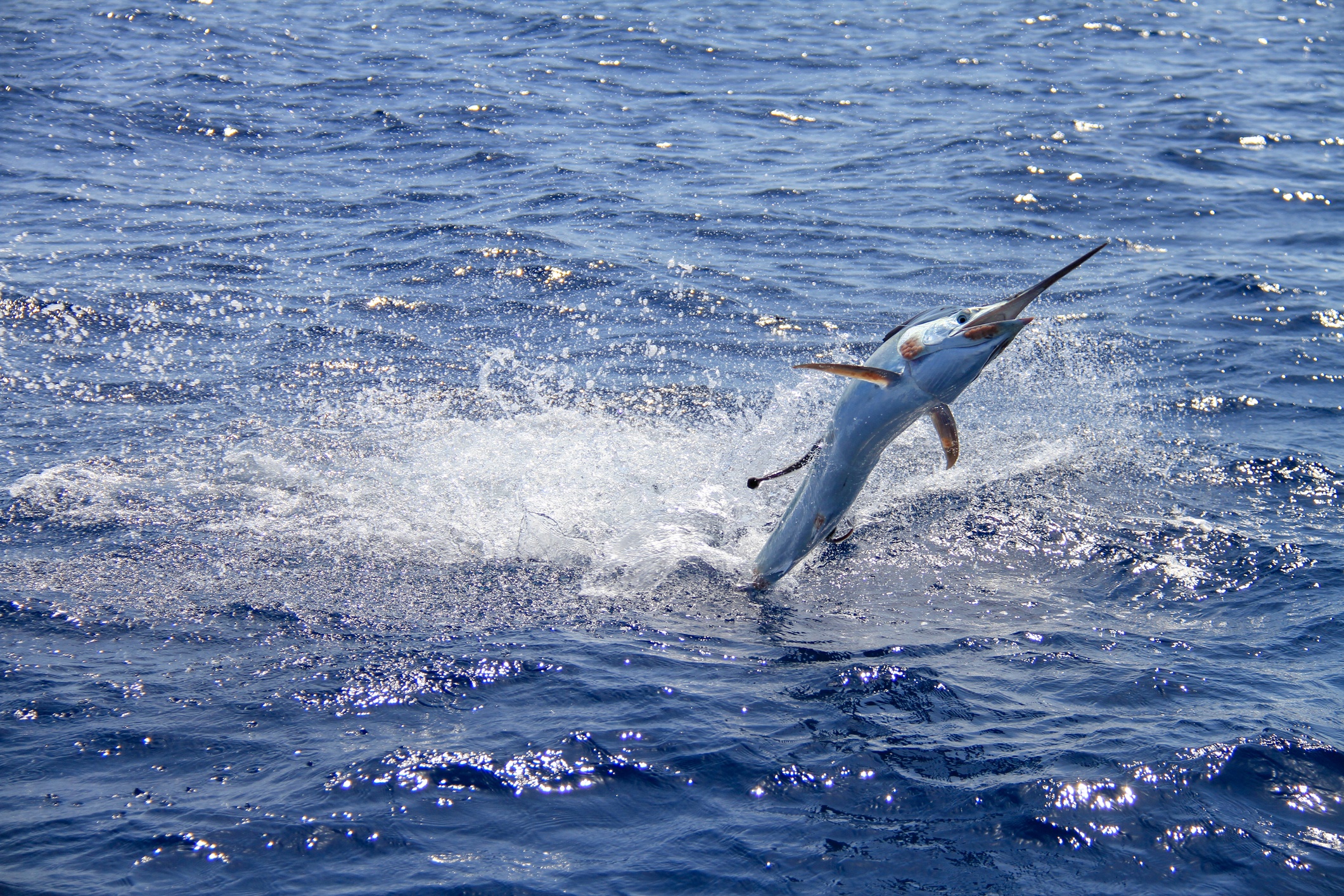 But let’s be honest. This investment equivalent of commercial farming seems boring. It involves building large-scale, highly diversified portfolios of hundreds of stocks, carefully constructed and maintained to eke out a modest but relatively consistent return above the market. It’s like planting row after row of rice compared to fishing for marlin. No one is going to want to hear your stories of rice success and increased yield per acre – it lacks the thrill of the chase, and the euphoria when a major bet on a company, sector or currency comes off and you land ‘the Big One’.

But boring is often a good thing when it comes to investing, and there are significant potential benefits to be had:

Firstly it is far less risky – the failure of a single bet out of hundreds or even thousands, like the failure of a row of plants or even an entire paddy field, is not going to have too much impact on the return, and the community isn’t going to go hungry. Even a whole year’s bad harvest is rarely so bad that it can’t be recovered from quickly.

Secondly, it is more consistent and repeatable – you can be reasonably confident that, if you follow the same systematic methods, and control the risks, you can harvest the same sort of return year in, year out, within a reasonable range of outcomes.

Thirdly, it is far more scalable, capable of handling much larger volumes in a more efficient manner without degrading the return. This means investors can make larger allocations and feed more mouths, than by allocating smaller amounts to capacity-constrained strategies which can’t move the needle as much at the overall plan level.

There is little or no evidence to suggest that the unconstrained portfolios of high conviction stock-pickers deliver better returns in the long run than more risk-managed, diversified approaches of Enhanced Indexing.

There is a fertile band of moderate active risk, say in the 1-3% range, between the twin barbells of pure passive and ‘high conviction’, where consistent alpha is to be found and which investors are in danger of overlooking in favor of higher active risk. Higher active risk doesn’t necessarily translate into higher alpha, but it often does translate into lower information ratios, which means less consistency.

Intech has a track record of offering Enhanced Indexing solutions. Our enhanced equity strategies seek to boost the probability of excess return over an index. They attempt to improve upon index returns and minimize tracking error. Intech Enhanced Equity Global and U.S. strategies can replace or supplement index or smart beta strategies.

The views presented are for general informational purposes only and are not intended as investment advice, as an offer or solicitation of an offer to sell or buy, or as an endorsement, recommendation, or sponsorship of any company, security, advisory service, or fund nor do they purport to address the financial objectives or specific investment needs of any individual reader, investor, or organization. This information should not be used as the sole basis for investment decisions. All content is presented by the date(s) published or indicated only, and may be superseded by subsequent market events or other conditions. Past performance is no guarantee of future results. Investing involves risk, including possible loss of principal and fluctuation of value.